Vienna blew my mind. It is, without a doubt, the most beautiful city I have ever been to. And what made our trip better was that this was an unexpected stop for us. When we were driving through Austria I starting humming songs from The Sound of Music so we decided to go! We arrived on the outskirts late Monday night and instead of cooking, we found a sketchy looking pizza place with outdoor seating right on the pavement, and sat there and ate some of the best pizza I’ve ever had. Our campsite was in-between a monastery and the Danube so in the morning we visited both. Both were enormous, both were spectacular.

I don’t think I’ve ever even seen a picture of Vienna, and I had no map or guide book to point us in direction of the best sights, so everything we sort of stumbled upon. Despite the rivers of crowds that flowed through the streets, after every turn, it felt like we had discovered what we found ourselves, which made it feel special and somehow more personal. It was like an oasis or a secret that we had happened upon (despite being surrounded by tourists).

We started off by heading towards steeples that we saw protruding above the other roofs and found St. Stephan’s cathedral, which, when I walked into just made me stop, mouth-open for a while to take it all in. Everywhere my eyes looked there was something to marvel at, stone carvings, oil painting, wooden sculptures, stained glass, organs, mosaics, candles, chandeliers… When I was finally ready to take a step forward, into the main body of the cathedral I noticed that ceiling and lost another few minutes staring up. There were echoes of camera shutters, the whispers of a woman kneeling at the confession booth and the priest’s slow, one-worded replies.

After St. Stephan’s and a few more buildings we stopped to get coffee underneath a stone and gold sculptor in a square, before moving on to the palace and the museum buildings. Corner after corner there was another architectural masterpiece, and Dad’s thoughts on this city, known worldwide for its beauty? “It’s a bit bloody excessive.” I’m so glad that I’ve chosen to travel with such a culture vulture! But while I don’t think excessive was the right choice in words but I could see what he meant – there was just so much to look at, and it was all so perfect and grand.

I really didn’t want to leave Vienna, I think you could live there, walk the same streets day after day and every once in a while, still find yourself taken aback by the buildings that surrounded you and the generosity of the people that filled them. I hope to come back here one day and rediscover the eternal beauty of this city. 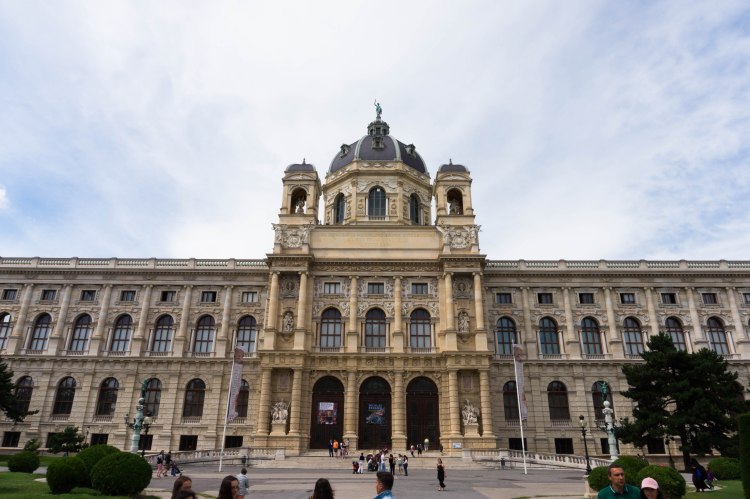 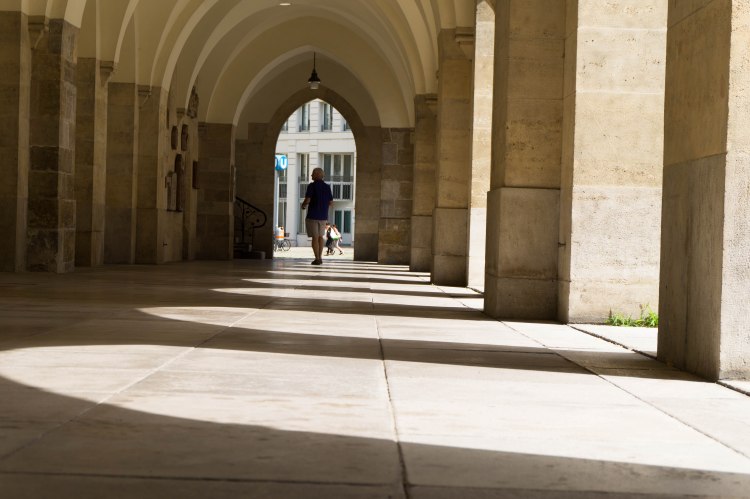 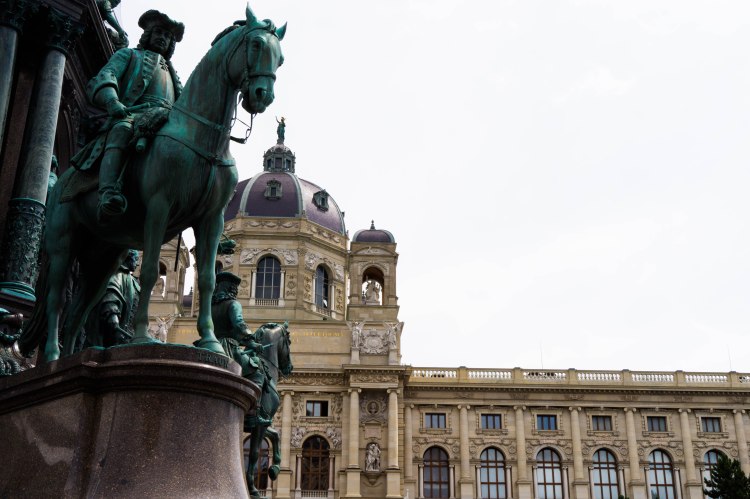